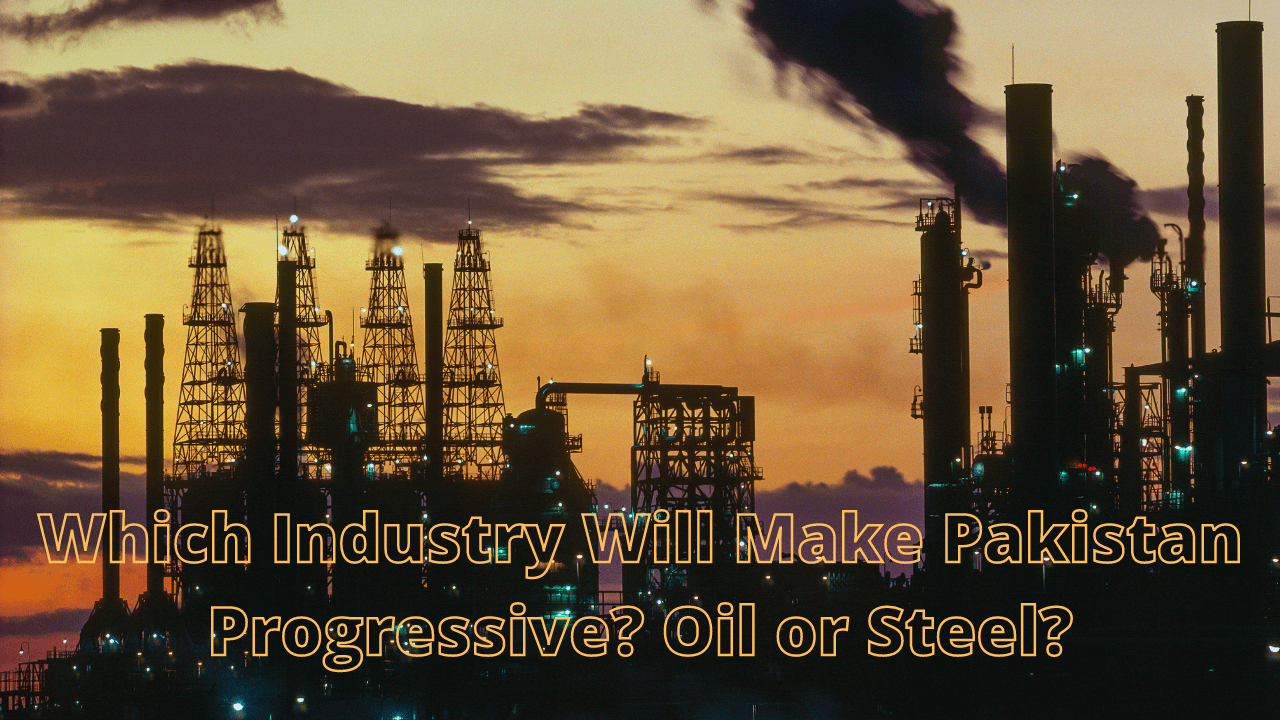 Which Industry Will Make Pakistan Progressive? Oil or Steel?

The steel industry and the oil industry are two of the largest industries in Pakistan. Steel and oil are both essential to Pakistani manufacturing and other industries, which means that the country’s economy hinges on these sectors remaining competitive with international standards.

As of now, there has been a lot of discussion about improving one or the other in order to boost Pakistan’s global competitiveness and standard of living, but no consensus as to which should be prioritized more heavily by the government.

It’s no secret that the steel and iron business is important to the livelihood of Pakistan. The country relies on this industry as its primary source of income, which accounts for approximately 35% of the nation’s gross domestic product (GDP).

Making progress toward a more advanced or developed state.

Why do Pakistanis think Oil will make us great

We have been taking Oil for granted and ignoring our own steel industry. Our present government is not even prepared to take notice of our huge reserves of iron, which we should use to produce steel domestically.

This is why oil has taken us so far down in a black hole of destruction and endless corruption. We need to begin using oil as it was intended, not to sustain a corrupt government but rather to build an entirely new infrastructure with stability and create jobs that will provide support for all segments of society-not just a few oligarchs/politicians. It can also ensure better relations with neighbors, who are primarily concerned about our reliance on Iran for gas.

Why do Americans think Steel could make us great

The answer to that question really depends on what we define as progress. If progress is defined by economic strength and energy resources, then steel should be our focus. Right now, oil and natural gas exports are most critical to helping with economic development.

On one hand, renewable energy can improve sustainable growth in other sectors like steel manufacturing – from electric arc furnaces to plate rolling mills. But on another level, oil and natural gas help ensure the financial stability of plants that manufacture iron ore pellets and transform them into hot metal bars called blooms – which are melted into slabs or used as a precursor material for making sheets of metal…and by extension improves the overall capacity of a country’s economy to handle change when it comes.

What the author thinks

The iron and steel industry in Pakistan has grown substantially over recent years, rising from approximately $4.4 billion in 2008 to over $6.2 billion in 2012. The industry currently employs almost 300,000 workers and is a major source of national revenue for the government of Pakistan.

The sector provides jobs for an important segment of Pakistani society, but has been hampered by corruption and a lack of development… With that being said, will more governmental support propel steel forward while oil continues to stagnate? Or will it be oil that propels growth while steel continues its struggle to attract investment capital?

Which industry do you think holds greater potential: oil or steel? Why? Is there another industry you believe could drive progress in Pakistan? If so, what makes your choice different than those above? And if not, why not? What makes steel and oil special enough to merit mention as candidates for economic reform at all?

Some good places to start research are Investopedia’s comparison of oil vs. steel and The Economist’s overview of Pakistan. A quick search for the Pakistan steel industry on Google News will also provide a lot of insight into current events in that country. Also, here is a list of some popular news sources from around the world: BBC, CNN, The Guardian, The New York Times, and NPR.

These will help you get a sense of what issues are being covered by major media outlets outside your own country/region. Finally, if you’re looking for more academic sources try searching Google Scholar or Academic Search Complete. If you have access to these databases through your school or public library they should be pretty easy to use! 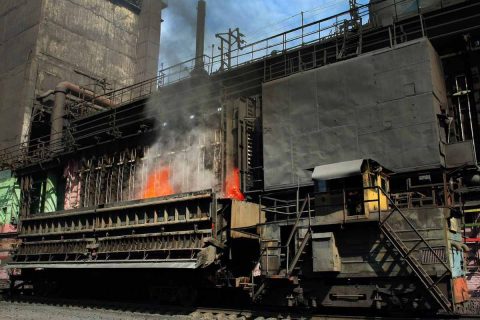 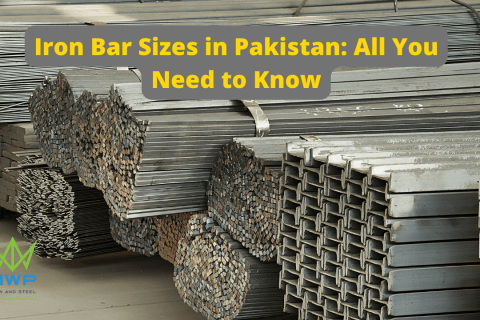 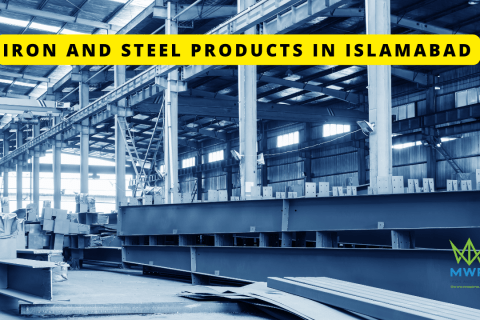 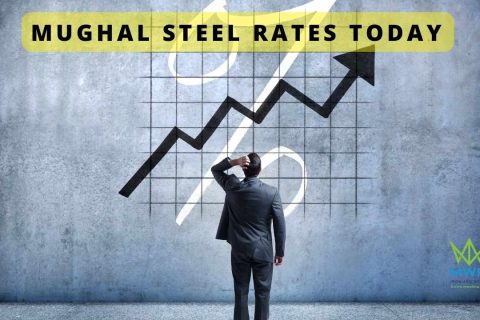